Cannes Film Festival will run from May 14 to 25 this year.

Agnes Varda on Cannes Festival’s poster for this year.

Loading...
This summer, Cannes is diving deep in nostalgia. The festival's 72nd edition, out to roll from May 14 by the warm blue Mediterranean waters, has, among other things, a poster which pays tribute to one of French cinema's most iconic figures, Agnes Varda.

A mere two weeks after she died in Paris on March 29 at age 90, Cannes stepped in with its festival poster celebrating the auteur's first directorial effort, La Pointe Courte. It was 1955 and she was 27, having been born in Belgium's Ixelles on May 30 1928.

The poster in glowing orange shows Varda shooting La Point Courte, which in English translates as Short Point. Essentially an intimate drama about a husband and wife and their reconciliation after a bumpy marital ride, the film has been hailed by critics as the forerunner of the French New Wave.

Later, Varda went on to make Cléo from 5 to 7, which premiered at Cannes Competition in 1962 and it featured a cameo from Breathless director Jean-Luc Godard, whose own movie career was catalysed in part by her example.

She was often seen at Cannes, whether or not she had a film up for screening— and she presented many, including Jacquot de Nantes, The Gleaners and I, and most recently, Faces Places—and served on the jury in 2005, the year Jean-Pierre and Luc Dardenne’s work The Child won the Palme d’Or. In 2015, Varda was awarded an honorary Palme d’Or by the festival. 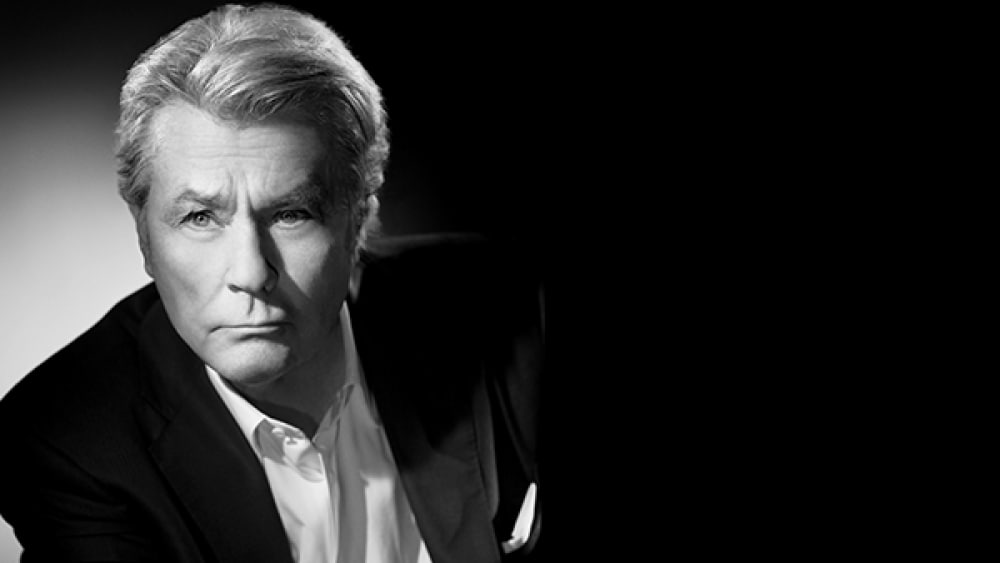 Delon—who is now 83 and who attended Cannes’ 60th anniversary–recently admitted that he had but one regret. “Although my acting days are long over, there is one thing I’ve missed out on that will always haunt me. I would have liked to have been directed by a woman before I die.”

Delon, who is nicknamed Spring Samurai in Japan, has starred in more than 80 movies and worked with some of the world’s most celebrated directors, including Michelangelo Antonioni, Visconti, Jean-Pierre Melville and Jean-Luc Godard. He’s also starred alongside some of the greatest movie stars, including Romy Schneider, Jean Gabin, Yves Montand and Lino Ventura.

Delon’s relationship with the festival goes back to the early days of his career, with the Cannes premiere of The Joy of Living in 1961. He would return on the Croisette (Cannes beach front) several times through the years, notably for The Eclipse in 1962, The Leopard in 1963 and Mr. Klein in 1976.

The festival will run from May 14 to 25 this year and the selections will be out in the next few hours.